Last week, I talked to The Atlantic’s Ed Yong about new research in crowd sentiment tipping points, how it could give hope and dread for those working for social change, and how it might be used by bad actors to create/enhance already-extant sentiment-manipulation factories.

…“You see this clump of failures below 25 percent and this clump of successes above 25 percent,” Centola says. “Mathematically, we predicted that, but seeing it in a real population was phenomenal.”

“What I think is happening at the threshold is that there’s a pretty high probability that a noncommitted actor”—a person who can be swayed in any direction—“will encounter a majority of committed minority actors, and flip to join them,” says Pamela Oliver, a sociologist at the University of Wisconsin at Madison. “There is therefore a good probability that enough non-committed actors will all flip at the same time that the whole system will flip.”

We talked about a lot, and much of it didn’t make it into the article, but one of the things that matters most about all of this is that we’re going to have to be increasingly mindful and intentional about the information we take in. We now know that we have the ability to move the needle of conversation, with not too much effort, and with this knowledge we can make progressive social change. We can use this to fight against the despair that can so easily creep into this work of spreading compassion and trying to create a world where we can all flourish. 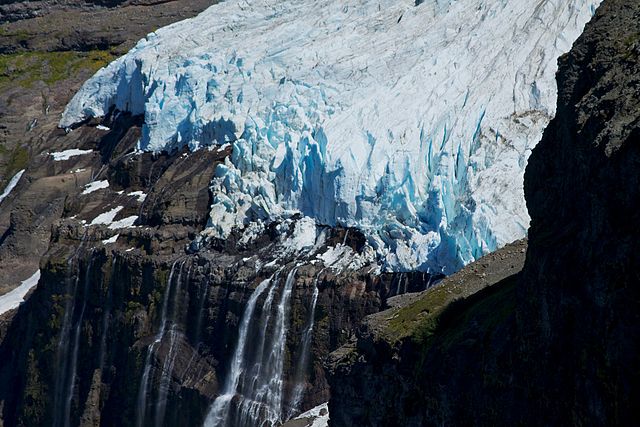 But we have to know that there will also be those who see this as a target number to hit so that they might better disrupt and destabilize groups and beliefs. We already know that many such people are hard at work, trying to sow doubt and mistrust. We already have evidence that these actors will make other people’s lives unpleasant for the sake of it. With this new research, they’ll be encouraged, as well. As I said to Ed Yong:

“There are already a number of people out there who are gaming group dynamics in careful ways… If they know what target numbers they have to hit, it’s easy to see how they could take this information and create [or increase the output of the existing] sentiment-manipulation factory.”

And so, while I don’t want to add to a world in which people feel like they have to continually mistrust each other, we do have to be intentional about the work we do, and how we do it, and we have to be mindful of who is trying to get us to believe what, and why they want us to believe it. Especially if we want to get others to believe and value as we do.

This research gives us a useful set of tools and a good to place to start.